October marks a month of recognition for a variety of causes, including both Hispanic Heritage Month (which runs September 15 – October 15th) and National Manufacturing Week (​​which runs October 7-14, 2022). At Spectra360, we are heavily engaged in staffing for the manufacturing community and we are proud to be a diverse organization. For that reason, we’d like to take this opportunity to recognize the contributions of the Hispanic community to manufacturing.

The manufacturing industry is heavily influenced by Hispanic heritage. From the early days of our country’s existence to the labor rights movement, Latino leaders have been vital in the history of manufacturing.

Before the American conquest, the Mexican economy in present-day Texas and California was a ranching economy. As a consequence of westward expansion, The Mexican War took place from 1846-1848; this resulted in the colonization of much of western America. In the late 19th century, railroad construction and maintenance, mining, and agricultural expansion were expanded into the west, and Mexican-American labor became a productive engine to push the economy forward.

During the same period, Puerto Rico was colonized by America. They received citizenship in 1898 and were vital members of the economy in World War I. Cubans also accounted for a big increase in migrations to America, mostly to Florida as tobacco workers. Regardless of nationality and industry, a dual wage system developed as a way to make sure Hispanic labor remained inexpensive.

In the aftermath of the World Wars, there was a new sense of economic prosperity. Manufacturing was a large part of this prosperity, seeing massive gains in employment and peak output productivity. Hispanics held a large portion of the jobs in manufacturing. This era is marked by a decrease in immigration that is attributed to the Cold War, which made workers harder to find.

Because of its historical context, it is important to recognize the massive contributions that the Latin community made to the labor rights movement. Inspired by Hispanic leaders in other fields, Hispanics in manufacturing changed the field to be more equitable for years to come. They demanded that the pay and treatment of all workers be equal. The labor rights movement brought us a 40-hour work week, minimum wages, and an end to child labor. This movement was revolutionary in all manual labor industries, not just manufacturing.

Spectra360 is grateful for the opportunity to work within manufacturing, a diverse and thriving industry. If you would like to get involved, check out our latest job listings on our job board today: https://jobs.spectra360.com 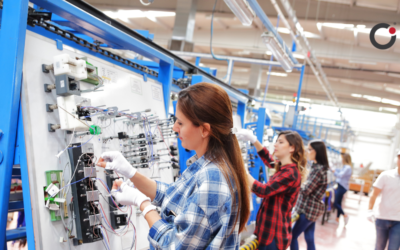 How to prep your workforce for Black Friday and Cyber Monday

END_OF_DOCUMENT_TOKEN_TO_BE_REPLACED 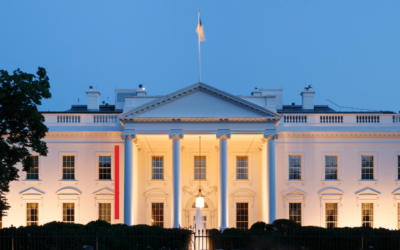 What does Biden’s Proposal Mean for Temp Employees?

A new proposal by the US Department of Labor gives guidance on how to classify employees. The goal of this is to avoid employee misclassification and ensure workers’ rights are protected. Temp employees are often classified as contractors, but this new proposal could change that.

END_OF_DOCUMENT_TOKEN_TO_BE_REPLACED 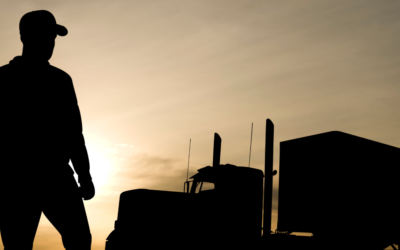 Qualities of the Best CDL Drivers

When hiring truck drivers, what qualities do you look for that make a good CDL driver? Are you just looking at skill and qualifications, or is there something else of value that you look for? While certifications are important and necessary in trucking, we can help you identify those soft skills that make a quality driver.