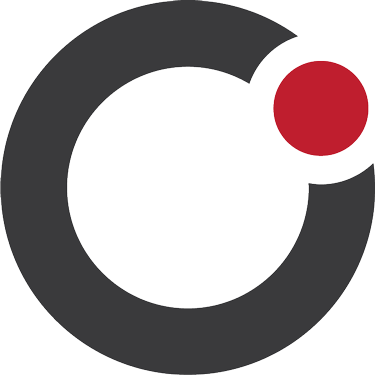 How Does The Hurricane Season Affect The Logistics And Transportation Industries? 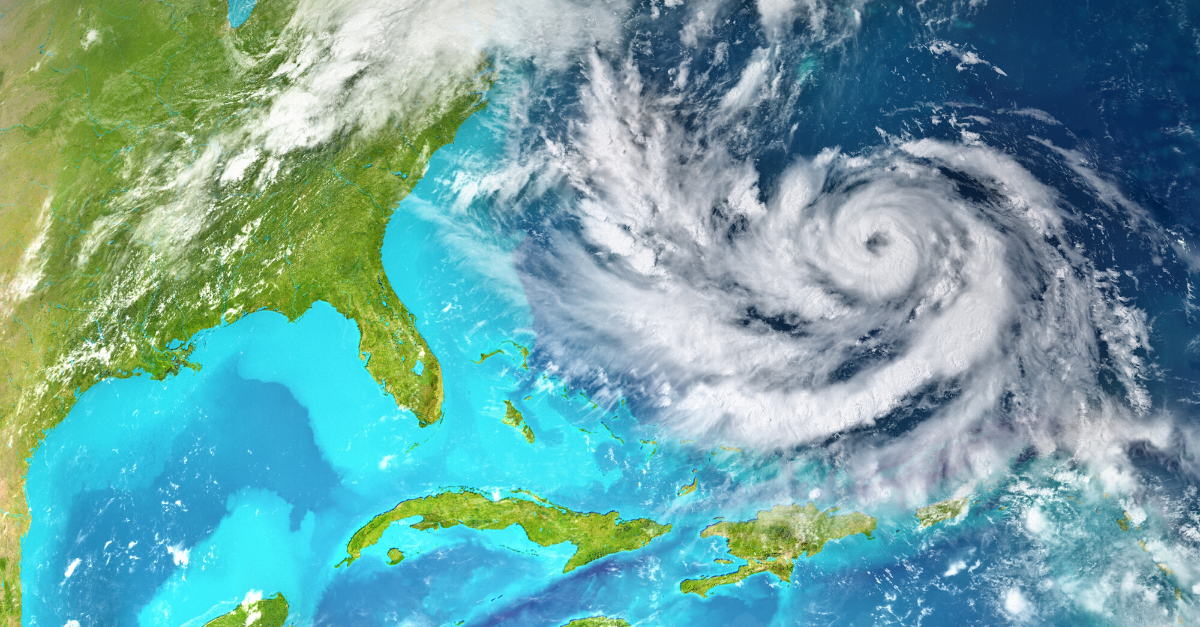 The United States has a particularly negative association with hurricanes and the damage they have done to both infrastructure and the lives of Americans all over the country.

Hurricane Katrina, for example, was a deadly Category 5 hurricane that caused the deaths of 1,836 people and extensive damage to Florida and Louisiana in 2005. New Orleans was particularly hard hit, with damages estimated at $70 billion.

While we haven’t been hit with a hurricane that massive since, slightly smaller storms have been almost as destructive, resulting in billions of dollars in losses across the country. The damage to infrastructure especially causes big problems for the logistics and transportation industries, as well as relief efforts trying to get supplies into affected areas.

How might the 2019 hurricane season affect the logistics industry? While it’s impossible to say for sure, here are some predictions:

The Hurricane Research Team at Colorado State University released their initial predictions for 2019 back in April. They projected that there would be approximately 13 named storms in this year’s hurricane season, with five of them being hurricanes. Two of those five are expected to be major hurricanes capable of widespread, catastrophic damage.

Thus far, we’ve had one major hurricane: Hurricane Barry, that began in the Gulf of Mexico. It made landfall in Intracoastal City, Louisiana as a category 1 hurricane, causing extensive damage to the area. Thankfully, there was only one fatality, but damages were estimated at between $500 to $900 million.

The Effect of Hurricanes on the Transportation Industry

Back in 2017, Hurricane Harvey (tied as one of the costliest tropical cyclones on record) had a massive impact on the transportation industry in affected areas. Total trucking freight load fell by 10%, with the freight load out of Houston, Texas dropping by 72%. This caused enormous ripples across the entire industry, as Houston is a major transportation hub for goods coming into the United States from Mexico. Hurricane Harvey was soon followed up by Hurricane Irma, hitting Florida and further disrupting the industry across the southern U.S.

Generally, a hurricane can cause severe damage to roads and bridges, disrupting trucking routes and delaying shipping. The weather can also cause extreme damage to trucks, chassis, and other equipment required for transporting goods. The impact can linger long after the hurricane has passed, as it takes time to repair the damage to the roads. The transportation industry can also play a vital job in disaster relief after a hurricane, as trucks are often diverted from their usual routes to provide water, food, and supplies to affected areas.

Furthering impacting the transportation industry is how a hurricane can damage supply lines and disrupt the logistics industry as a whole.

The Effect of Hurricanes on the Logistics Industry

A hurricane can severely damage and shut down all warehouses and fulfillment centers in affected areas. In the case of massive storms, stocks could be damaged beyond recovery if there is flooding or other environmental harm to these facilities. This requires other regional centers to handle the overflow, often overwhelming the supply chain and causing ripples that can affect everywhere in the entire country. If a hurricane hits a major port of entry, this can also cause massive disruptions to the supply chain, preventing goods from arriving on time.

How to Prepare for Hurricane Season

Thankfully, there are measures you can take to mitigate the effects of hurricane season on your logistics business.

It’s essential to pay attention to the weather reports. Weather prediction technology has thankfully become far more accurate in recent years. If a hurricane is reported, it’s important to halt all shipping operations and close all sea and airports in the affected areas. While this kind of disruption can have a massive financial impact, it pales in comparison to the potential loss of life and resources.

Having a backup plan in place should a hurricane approach is an excellent idea. This can involve planning alternative routes and sources for inventory. Your team should also be in a high state of preparedness, coordinating between all points of the supply chain.

There can also be a general jump in prices for the logistics and trucking industries following a hurricane. Gas prices tend to go up, making transporting goods more expensive. This is one of the reasons why proper insurance is a necessary measure in the logistics industry.

We’ve been lucky so far as of August 2019, with no category 5 hurricanes making landfall in the continental United States. However, that could change by the time you read this. You must always pay attention to weather reports and trends if you work in the logistics and transportation industries.

Weather preparedness is one of the reasons why the logistics industry needs highly-qualified, flexible workers and employees, able to utilize their skills in the event of an emergency. If you would like more information about Spectra360 and find out how we can help you land a temp, temp-to-hire, or contract position in the logistics industry, we invite you to contact us today!

Is Your Applicant Telling the Truth?

Honesty is the best policy, but is your job applicant telling the truth? Here are some interview methods to find out.

END_OF_DOCUMENT_TOKEN_TO_BE_REPLACED 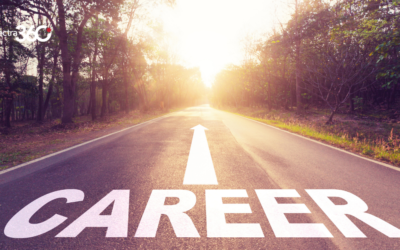 Learn How to Set Short and Long-Term Career Goals

If you don’t know what direction to head in your career, you won’t get there. If you hope to get further up the ladder, here are some hints.

END_OF_DOCUMENT_TOKEN_TO_BE_REPLACED

Former Restaurant Staff? You Should Work In Food Production

Have you been laid off from a restaurant or another job in the food industry? Look no further. Your next career could be in food production!

This website uses cookies to improve your experience while you navigate through the website. Out of these, the cookies that are categorized as necessary are stored on your browser as they are essential for the working of basic functionalities of the website. We also use third-party cookies that help us analyze and understand how you use this website. These cookies will be stored in your browser only with your consent. You also have the option to opt-out of these cookies. But opting out of some of these cookies may affect your browsing experience.
Necessary Always Enabled

Any cookies that may not be particularly necessary for the website to function and is used specifically to collect user personal data via analytics, ads, other embedded contents are termed as non-necessary cookies. It is mandatory to procure user consent prior to running these cookies on your website.