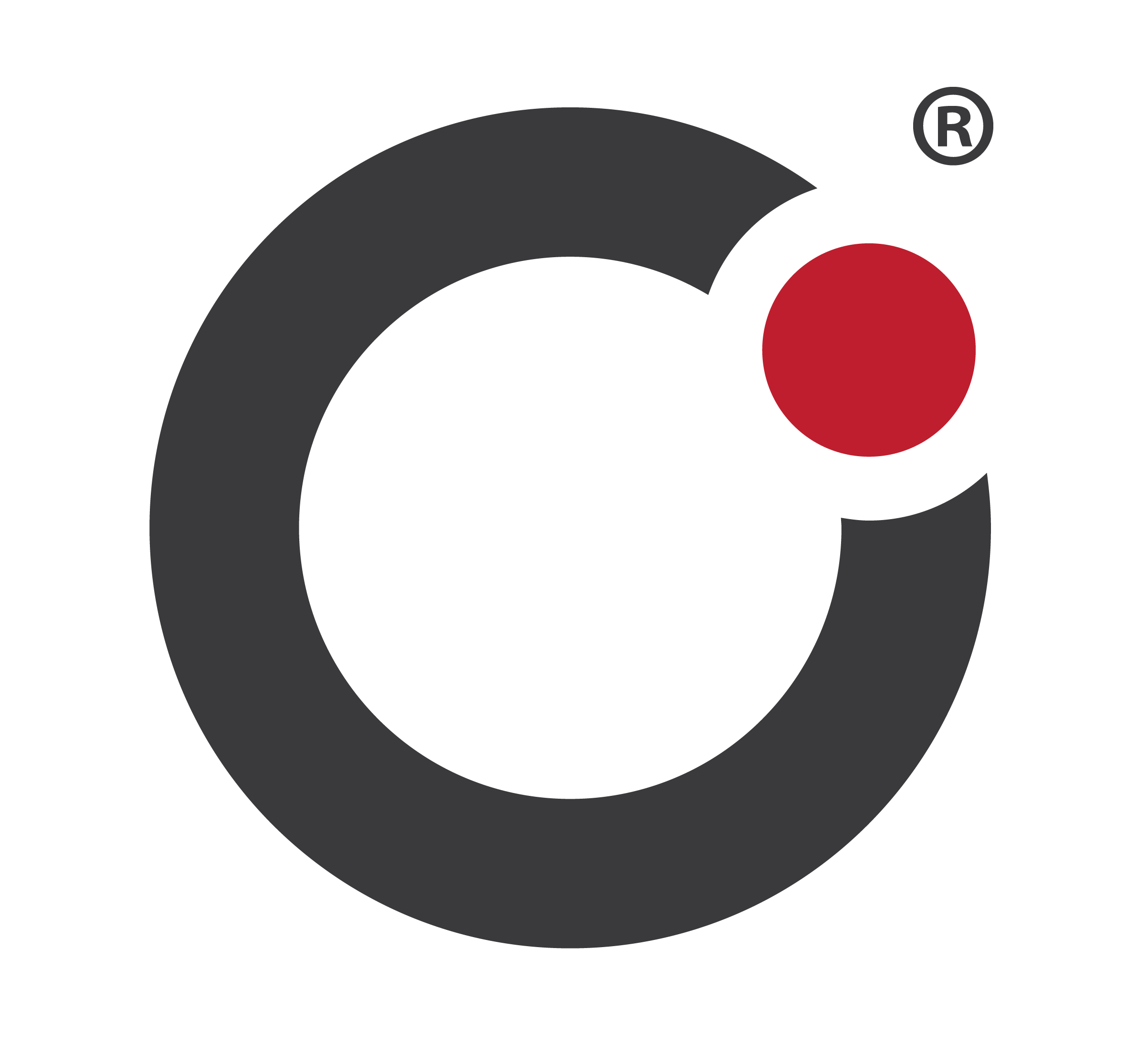 The Current State of AB5 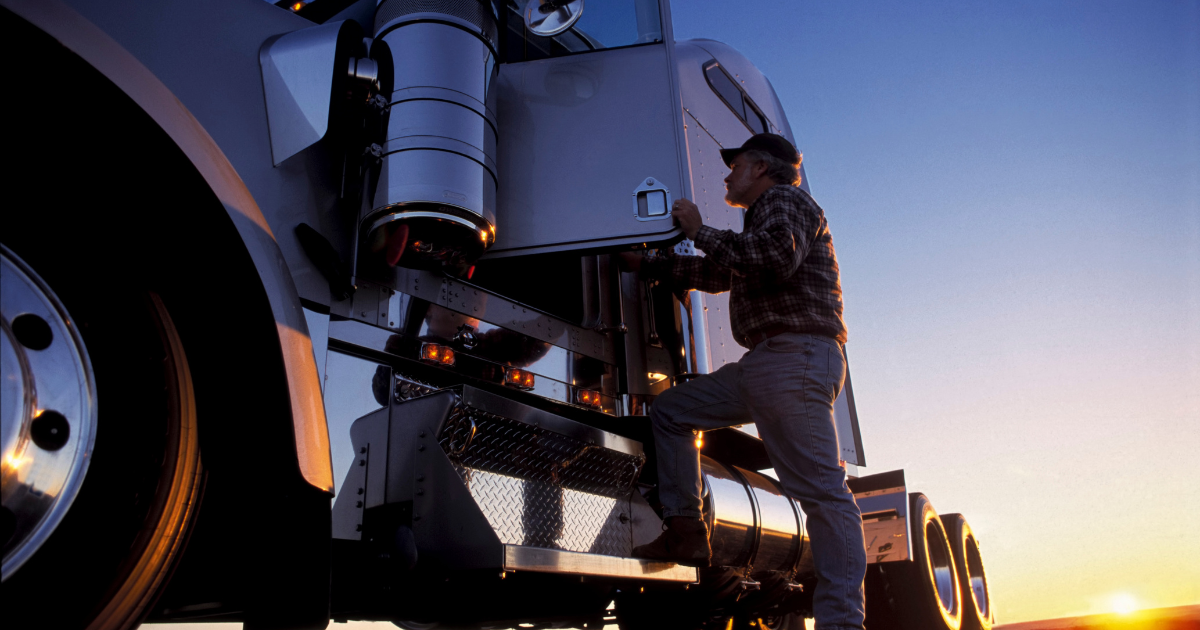 Assembly Bill 5, or AB5, is a California law that took effect in 2022. Labor unions fought to pass AB5 as a way for gig-economy workers to receive benefits, but there has been a lot of debate around the bill and its effects on industries like truck driving.

AB5’s goal is to reclassify independent contractors as employees. The bill replaces the existing employee classification with an “ABC test” to determine employee types. According to Californias Employment Development Department, the ABC test assumes a worker is an employee unless they meet each of the following criteria:

The second facet of the ABC test is causing an issue for truck drivers. Owner-operators leased to trucking companies are unable to pass part B, essentially making that category of truckers illegal. Leased owner-operators account for 70% of the truckers in California, which houses the biggest ports in the country. The essential outlawing of leased owner-operators spells massive issues for the US and global supply chains.

A Timeline of Events

To understand how we got where we are now, we should focus on the events that led up to the current climate of AB5.

September 2019: AB5 passes the CA House and Senate and is signed into law by Governor Gavin Newsom.

November 12, 2019: The California Truckers Association (CTA) files a lawsuit to overturn the Dynamex ruling and AB5.

December 31, 2019: The Southern California District Court places a pause on AB5 one day before it was set to go into effect.

May 3, 2021: Appeals court rules the CTA and reverses the District Court’s decision but leaves the pause on AB5 until the Supreme Court decides to hear the case or not.

October, June 2022: The Supreme Court denies hearing two lawsuits that could overturn AB5, both brought forth by trucking companies.

After the denial by the Supreme Court to hear cases regarding AB5, the law took effect.

What Should Truckers do?

California lawmakers have been heavily criticized for their lack of guidance for a post-AB5 California. They have not given any specifics for how this law will be enforced, and they haven’t given independent contractors guidance on their next steps. That burden has been left to truckers and companies to figure out.

There are three main solutions to AB5 that truckers are considering. First, motor carriers can offer employment to truckers. This option is expensive and takes autonomy away from contractors. The second option is for owner-operators to get authority. The third, and most complex, is for drivers to become employees of motor carriers and lease their trucks back to the carrier. While these are all options, they all have pros and cons, and without guidance from the California government, it is hard to decide what makes the most sense for truckers and business owners.

Still, legal battles will play out in the coming months and years, so this is not final yet. In the meantime though, AB5 is in effect, and truck drives may be harder to find. If you need qualified truck drivers, Spectra360 can help you out. Visit https://www.spectra360.com/drivers/ to learn more about our CDL-certified drivers, and how Spectra can help you hire them quickly and efficiently. 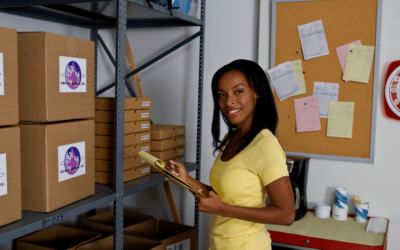 What’s Expected in 2023 for the Supply Chain Industry?

The past few years have been a challenge for the supply chain, but those challenges forced changes that we will see in action in 2023.

END_OF_DOCUMENT_TOKEN_TO_BE_REPLACED 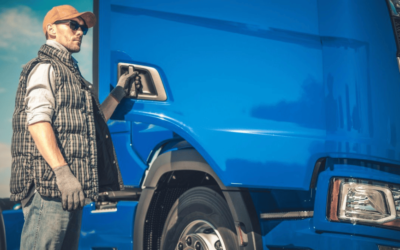 What to Expect for PNW Trucking in 2023

2023 is looking like a good year for trucking in the PNW. The region is getting the recognition it deserves, and investments are starting to hit. At Spectra360, we anticipate hiring within the trucking industry to increase. Read on to find out why.

END_OF_DOCUMENT_TOKEN_TO_BE_REPLACED

The 3 Things Every Hiring Manager Needs in 2023

2023 will undoubtedly bring new challenges to the table for every hiring manager. Here’s how to overcome these challenges in the new year.